Kanye West's DONDA is finally here...But not everyone is happy.

After multiple listening parties in Atlanta, and setting himself on fire, the album dropped suprisingly on Saturday night/Sunday morning.

According to Kanye, the album was released without his permission, and they blocked the song "Jail Pt. 2," which features DaBaby.

At the time of writing this article, the DaBaby verse has been made available. 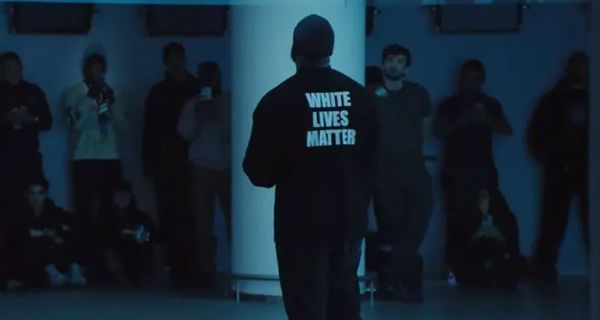 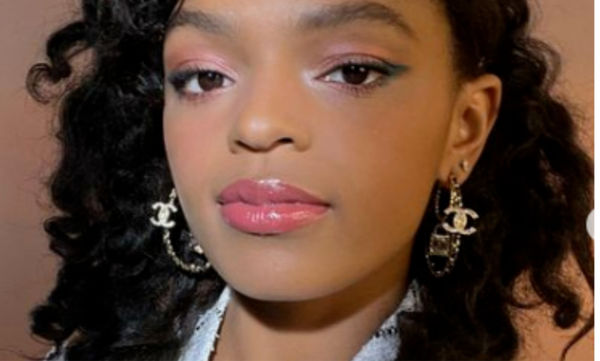