Kanye West's Jesus Is King album has been out for just over a month now, and he continues delivering his message.

It's been a busy month for Ye, who performed at a Houston Prison and hinted at a new album with Dr. Dre, but he didn't stop there.

On Thanksgiving day, Ye released the new video for "Closed On Sunday," which is off the Jesus Is King album. 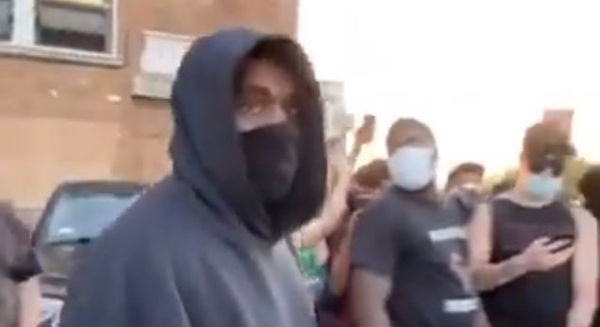 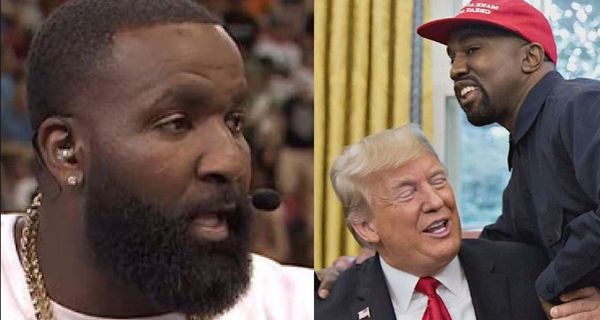 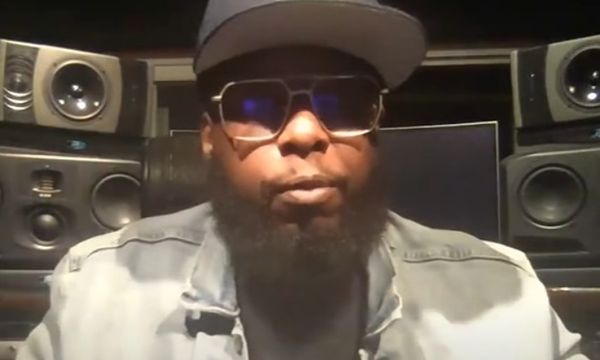