The story goes that Kim Kardashian divorced Kanye West because she was sick of Ye's shenanigans.

According to a new report in the New York Post, Kanye is annoyed that that's the narrative because it's not the way he sees it.

Their sources say Ye is “super annoyed that the story is being constantly presented as her divorcing him,” adding that the Kardashian's are a “huge spin machine.”

“Actually it was him saying for a year that they have nothing in common except the kids and he wanted out,” insisted the insider. “She pulled all the stops to try to save the marriage.”

In fact, Kanye only allowed Kim to file first "save her dignity."

Do you buy that? 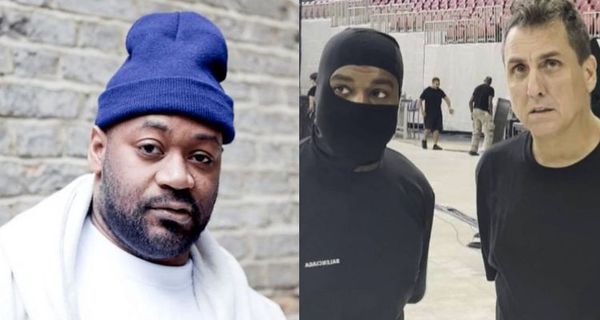