The verse Chris Brown recorded for the Donda cut "New Again" didn't make the album and Brown was pretty unhappy about that at the time, lashing out at Kanye for nixing his effort. 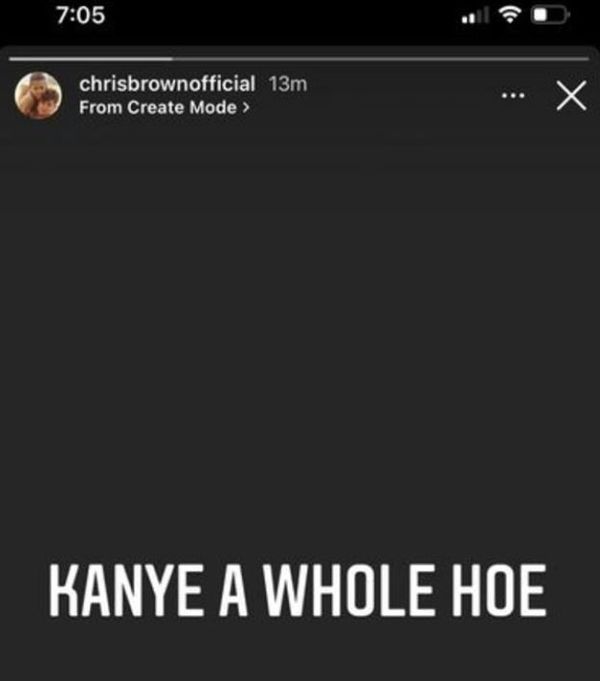 However,you could still hear some of Brown's vocals on the track.

Kanye has embraced the living album concept and if you stream the album now those Bris vocals have been switched out with either vocals from Kanye's Sunday Service Choir or from Ye himself.

No word on why West is so bent on getting rid of Brown, but it's probably not Bris's controversial past.

Ye has been co-signing Marilyn Manson all over the place and Manson's female abuse allegations are much warmer than Brown's.

Young Thug Breaks Down His Beef With Kanye West, Explains Why Drake Is Different 17 hours ago / News Beef