Kanye West says a lot of crazy stuff, but he also does a lot for the Chicago community and charities.

Roberson was working extra security guard shifts at Manny's Blue Room Bar in Suburban Chicago Sunday night to make sure his son had a great Christmas. At around 4 AM, he escorted some drunk patrons out of the bar.

One patron came back with a gun and opened fire. Roberson returned fire, hitting the patron and subduing him until police came.

When police arrived they opened fire, killing Roberson instantly in a possible case of mistaken identity.

The family was trying to raise $150,000 for Roberson's family via GoFundMe, but that was achieved by West himself. The family has now raised over $300,000. 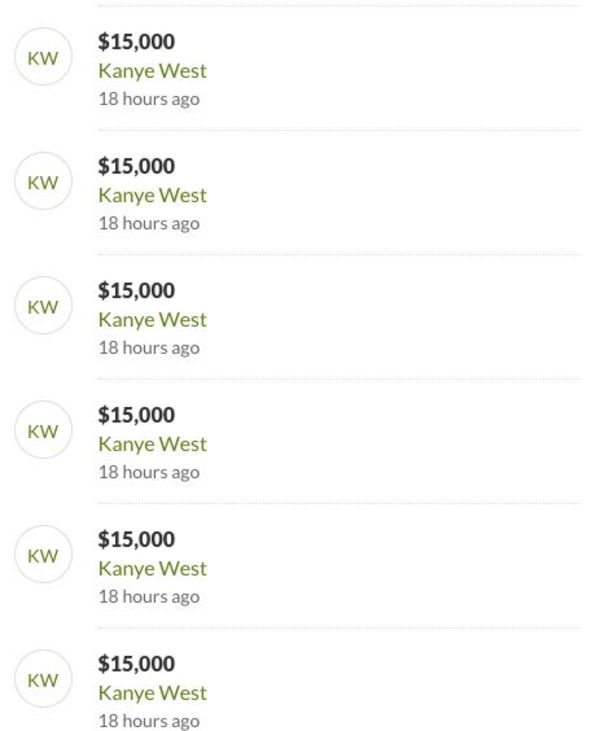 As of now, the case is still under investigation. R.I.P. Jemel.