The bible says Thou Shalt Not Steal.

Kanye West is being accused of stealing to promote God.

MyChannel, Inc. a black-owned business specializing in video and e-commerce technology, say they got together with Ye in 2018  to work on maximizing revenues for his Yeezy merchandise.

They claim they worked around the clock for six months, based on promises from Kanye that included a $10 million investment, and ultimately put 10,000 hours and $7 million into the project.  In addition, MyChannel moved its headquarters to Calabasas to be closer to Ye.

However, Kanye reneged on all of his promises and cut them off completely.  Then, they say, he stole their tech and used it to make "millions" on his Sunday Services.

They are suing for $20 million. 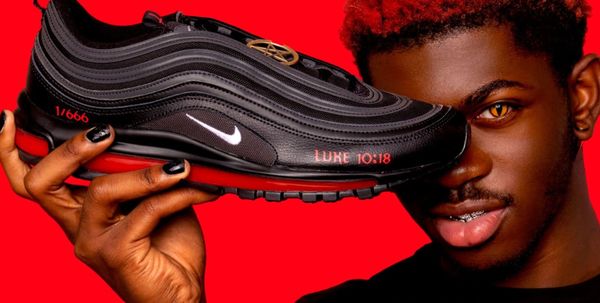 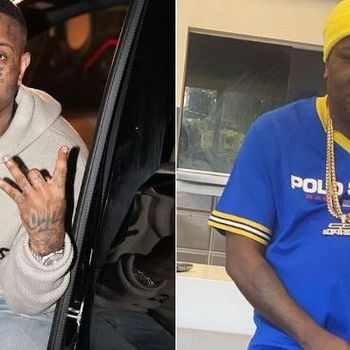