K. Michelle wants her old butt back and she plans to get her implants removed at the top of next year.

"On January 12, I literally have to lay down again to get these foreign objects out of my body," she told the folks at Hot 97. "We all go to the same doctor. It's the same doctor that everybody in the industry goes to ... And now we've lost weight, kids, other things like that and our butt has went another direction as well. Now you gotta correct it and now you gotta go fix it ... I was altering, now I'm getting it completely out on the 12th of January."

Michelle also said that she got the butt enhancements because she was insecure, although she was already curvy in that area before.

What do you think of the singer's choice about rocking her natural backside again?

Joe Budden Responds After Rory & Mal Get Big Deal; Shade Him In Interview a day ago / News Video 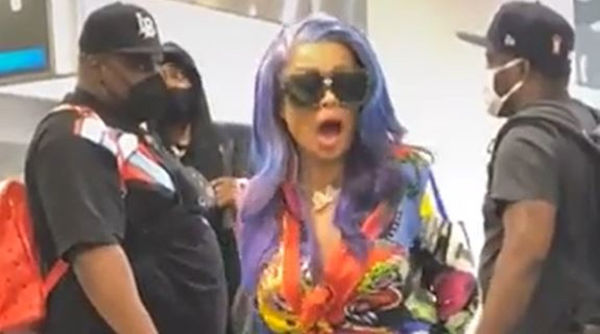