Nicki Minaj just started promoting her project Megatron, which drops on June 21. But producer Just Blaze told her to change the name because he has the only Megatron Lamborghini in the world.

"Yo, I don't know what Nicki is doing in that picture she posted earlier, but let it be known there's only one Megatron Lambo out here," he said. "It ain't no room for two. Stop playing with me. Change your album title, alright?"

Are you excited for new Nicki Minaj music or have you moved on? 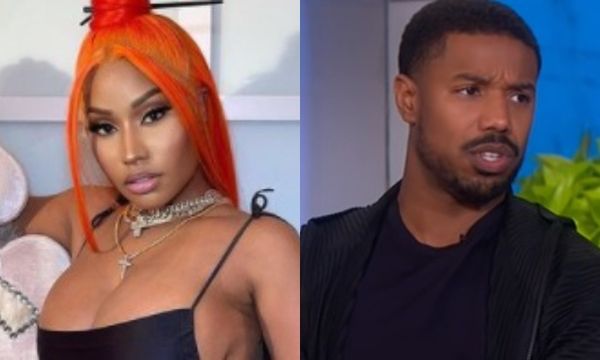 Nicki Minaj Tells Michael B. Jordan To Change The Name His Rum Because It's Offensive 22 hours ago / News