19-year-old Juice WRLD is just getting started in the game.

But he's learned a little something from Drake, which he discusses in his feature on the new Lil Yachty track "Yacht Club."

"But I ain’t on no Drake shit/ I won’t get her pregnant," Juice finishes. 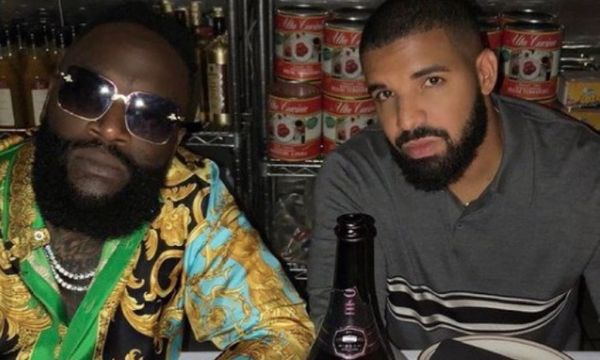