According to a lawsuit filed against him by Fletcher's manager Michael Terry, Gotti then refused to release the song, and instead recorded a similar one on his own. In addition to that, he tried to go behind Terry's back and poach Young Fletcher on a 150K deal.

Last year, Gotti was allegedly served with that lawsuit. But he never responded.  So the judge hit him with a $2.2 million judgment in absentia last month. Then the judge tripled that to $6.6 million because Gotti engaged in"willful, unfair, and deceptive acts."

That got Gotti's attention, and he appealed the judgment and finally showed up in court this week. Gotti argued he wasn't technically served because a security guard intercepted the paperwork from the Forsyth County Sherriff's Officer who attempted to deliver it to him at one of his shows.

However, the judge didn't care for that excuse and upheld the $6.6 million.

"Yo Gotti learned today that my lawyers don't play, but we should've sat down and got this resolved as businesssmen," Terry said to the Winston-Salem Journal. "I got great artists, and we could put something together where we all win. The opportunity still stands."

Posted In: Legal Yo Gotti 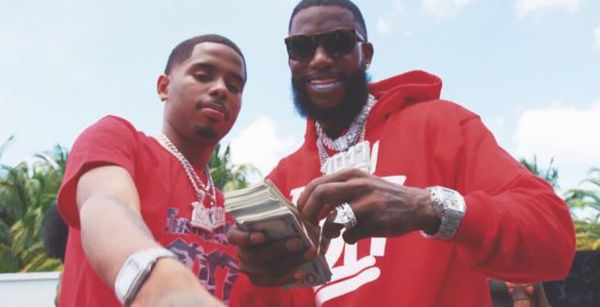 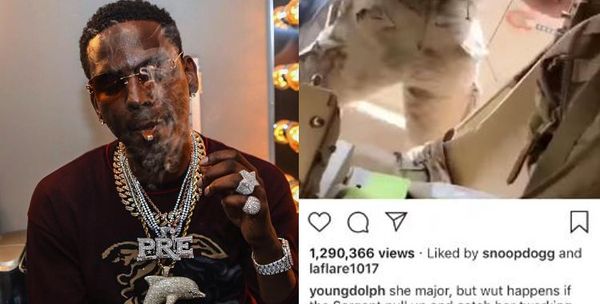