Joey Badass is set to release new music this week...

The Brooklyn rapper announced today on Instagram that he will be releasing a new track this Friday, July 17, and the title is "The rebirth".

It's been a minute since Joey released a new record, so his fans and fellow rappers and producers were quick to big him up, and show their excitement for the release.

Are you hype for a new Joey Badass track? 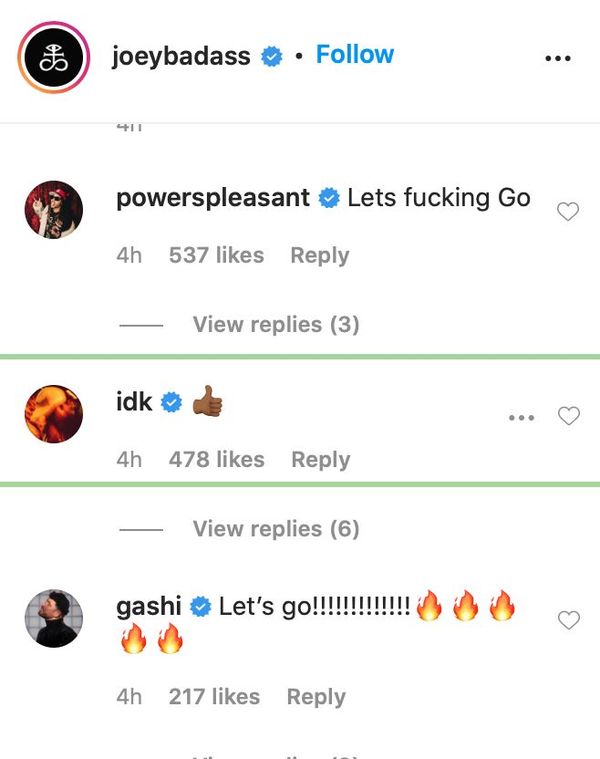 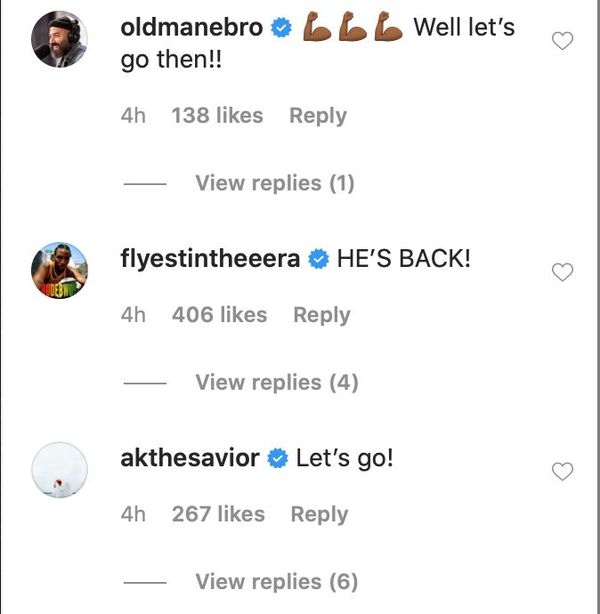