Joe Budden Explains What Happened When Offset "Caught" Him At Barneys

Offset was annoyed that Joe Budden spoke about his wife Cardi B during his podcast.

So he revealed that he had recently caught Budden at Barneys, and that Joe had run.

"I watched ya show, u a grown ass nigga speaking on women. I seen u in Barnes and u ran like I was gone do sum to you," Offset typed on Instagram

"U a hoe ass Nigga soon u get touched u gone be police," he added.

Budden addressed that on his most recent podcast. First, he spoke on what he had said about Cardi.

Then he explained that he was running at Barneys not because he was afraid of a Migo, but because he really had to pee.

"I guarantee you that he did see me in Barneys running ... I don't know why I still think I'm the guy who can hold a piss. If you've ever been to Barneys, the bathroom is in the cut in the second floor ... I'm positive I was in there. Can't hold my fucking pee. Got to now run from four or three all the way to the cut in floor two. Just my luck Offset would be blouse shopping on the side, looking at me."

Joe added that he never saw Offset during his mad urination dash and Offset "knows god damn well I didn't see him." 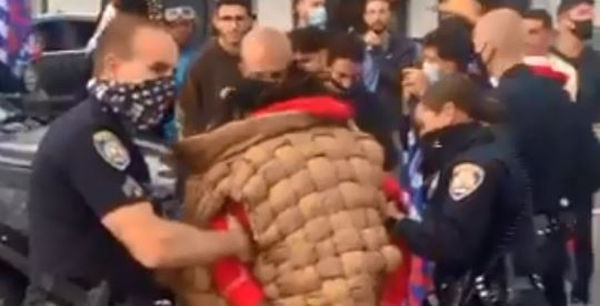 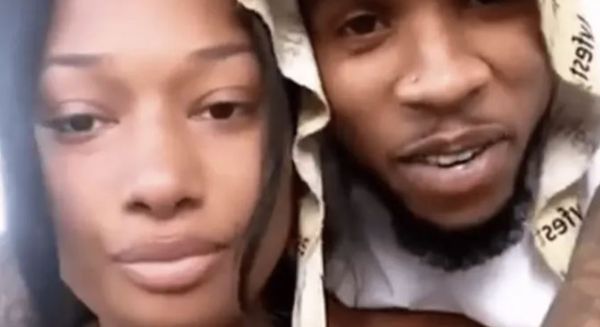 T.I. Keeps Explaining Why He Can't Go Against Busta Rhymes 4 days ago / Beef