Joe Budden has practically made a part time job out of dissing Logic's rap skills.

Then when Logic said he'd be retiring after dropping his new album Pressure, Joe said that it wasn't even worth announcing. Afterward, New York rapper R.A. The Rugged Man chimed in and said that Logic is a better rapper than Joe.

The former Slaughterhouse rapper must've had a recent therapy session or something, because he apologized to Logic on his podcast and admitted to being wrong.

"Last week I came in here feeling pretty tumultuous," Joe explained. "Fresh out of Twitter jail, unable to properly read the room. And just hating myself and life, honestly. Unfortunately, I projected some of that onto you Lodge. And for that, I want to apologize ... That was wrong of me. I should be able to think that you aren't the best rapper in the world, but celebrate your retirement. Because that is a time when somebody should be happy and look back on their career and get sh*t off and be with their fans. Nobody wants to hear from this old grumpy f*ck saying f*ck you —especially after that guy was allowed to retire peacefully. I felt bad."

How do you like Logic's new album, assuming that you listened to it? 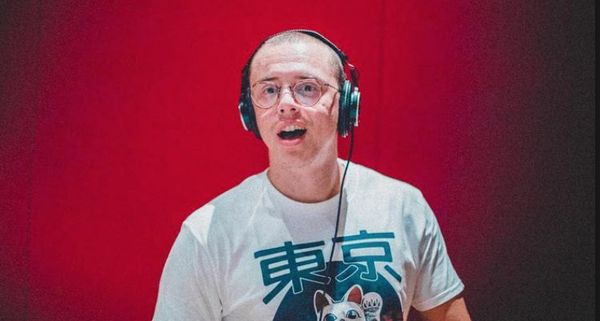