Jim Jones On Why He Didn't Jump In On Mase Vs. Cam'ron

Capo explained why he didn't jump in on Ebro in the Morning.

“I don’t get involved. It’s not going to lead nowhere. Mase is a pastor, [Cam’s] a rapper," he told the Hot 97 crew. "I know both of them personally. Cam is my man. I know the real stories. It’s not worth nothing. None of us is lit like that out here to be beefing with each other or doing no rap battles. It’s over. It was popping for a day and half amongst the rap community, because people get bored on IG […] and then it was over. I wasn’t jumping in some BS like that—for what?”

Jones went on to suggest that it was all for publicity anyway, questioning why Mase dropped his "Oracle" diss -- which got the two-day beef started -- shortly after Cam and Dipset got a bunch of press for a reunion show.

You can hear Jones talk Cam and Mase at about the 6:30 mark. 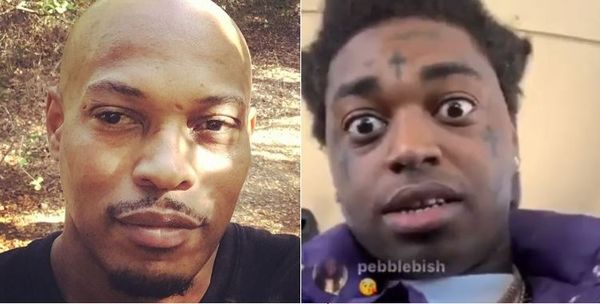