Jim Jones Kicked Out Of LA Fitness; Says He Was Profiled [WATCH]

Jim Jones had a run in with some staff people at LA Fitness, and he recorded the whole thing on video. In the short clip, you can see Capo at the gym's front desk as he explains what he thinks is going on.

Then one of the staff people accused Jim of playing the victim. He responded to that by pointing his camera straight at the guy. You can see the whole thing below.

Do you think Jim handled this the right way?

Irv Gotti Slams Drake's New Album, Says He Now Has To Find The Next DMX 5 days ago / News Social Media 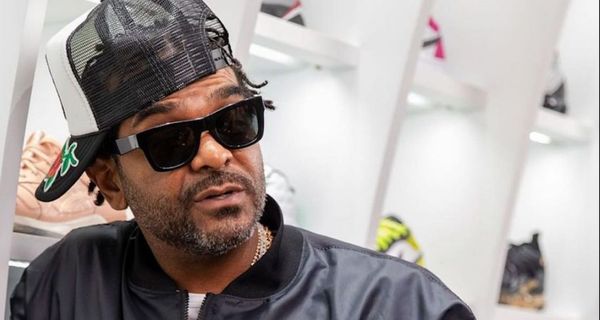