Jim Jones Has Covid, Styles P Comes To The Rescue

Dipset just got embarrased on VERZUZ after The LOX out-performed them during the battle at Madison Square Garden in New York City.

That's not stopping the two groups from showing each other love though, as Styles P just came to the rescue of Jim Jones.

Jones just announced on Insatagram that he has Covid, and to take it serious, because he thought he was superman, and got caught up.

After the news hit, Styles rushed in to help, sending Jones a box of sea moss and other herbal supplements. 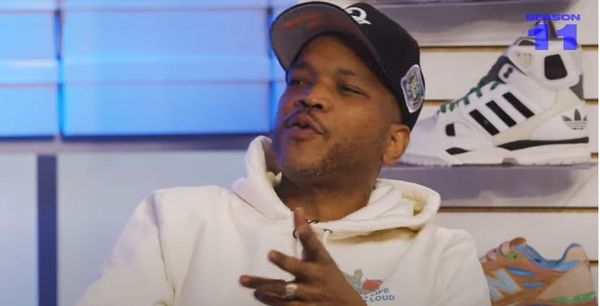