Juelz Santana is spending the next two-plus years away.

So that puts a damper on any follow-up effort to Dipset's disappointing 2018 comeback album Diplomatic Ties.

But it looks like we may get soon get some music from half of the foursome.

Jim Jones recently made an appearance on Nessa On Air and revealed that he and Cam’Ron are putting together a joint album titled Floss and Sauce: The Fly Boys.

Somewhere, Freekey Zekey is yelling his name and feeling blue. 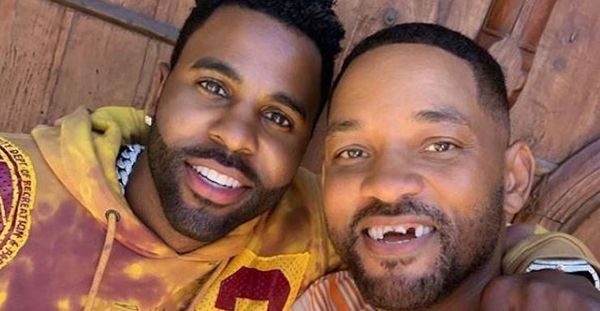