Mannion shot JAY-Z's 1996 Reasonable Doubt cover and took hundreds of more photos of Hov during that time period  He was paid at the time, but he's continued to sell the photos over the years.

JAY argues Mannion never had permission to do this, and when Hov tried to get him to stop he asked for millions.

“It’s ironic that a photographer would treat the image of a formerly-unknown Black teenager, now wildly successful, as a piece of property to be squeezed for every dollar it can produce,” reads the lawsuit. “It stops today.”

Mannion, who continues to get business in Hip Hop circles, has long represented that he and Hov are still tight.

Meek Mill Never Getting Paid By His Label Brings Back Dinner With JAY-Z Vs. 500K debate 21 hours ago / News News

Looks Like JAY-Z Made It Clear Where He Stands On Biggie Vs. Pac a week ago / News News 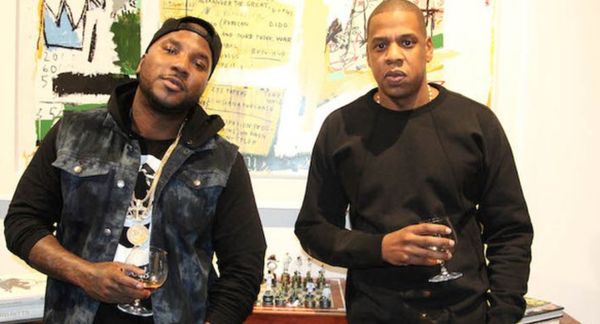