Back in 2010 Rymir Satterthwaite's mom, who claims she had an affair with Jay Z in the 90s, tried to have Jay submit to a paternity test.

Hov's lawyers were able to get him out of the test because the case was filed in New Jersey, which didn't have jurisdiction over the New York-residing Jay Z.

Should Jay (and Bey and Blue Ivy) be fearful of a paternity test?

“Their facial structures appear very similar,” plastic surgeon Dr. Anthony Young told the NATIONAL ENQUIRER. “It could be a sign of inheritance!”

Check out more photos of Satterthwaite, who's an aspiring rapper of course, and let us know what you think. 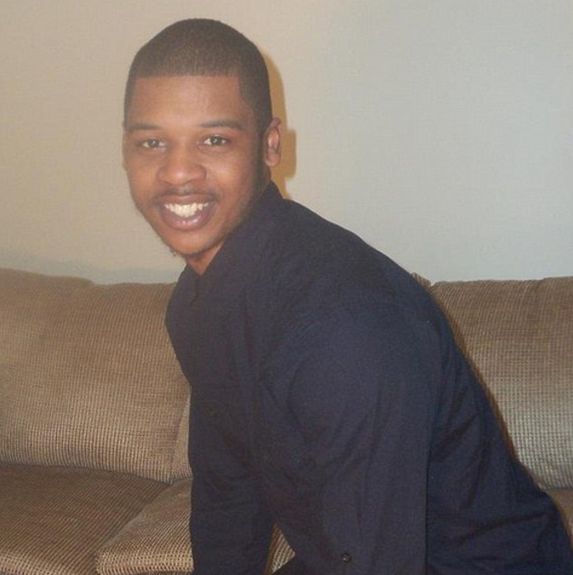 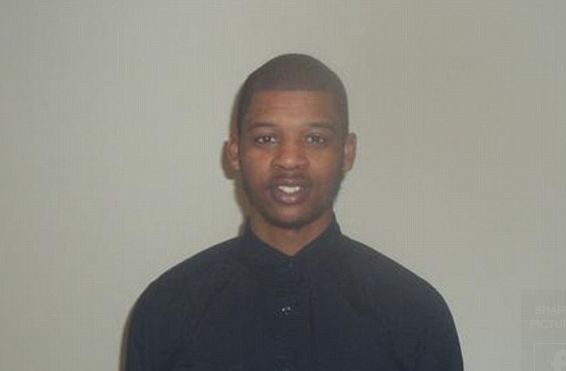 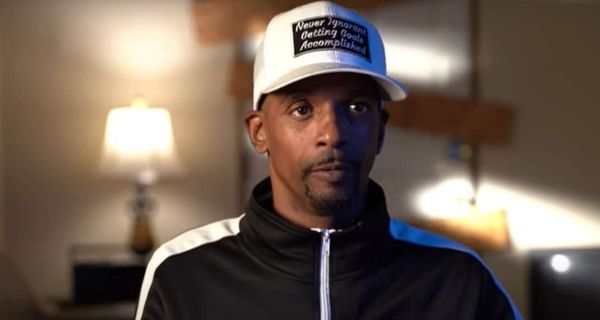