Police Officer Saqueta Williams said JAY-Z's Roc Nation and Meek Mill slandered her name in the 2019 documentary Free Meek when they put her on a list of corrupt Philadelphia police officers with credibility issues.

Williams argued that she was only on the list because she pulled a gun during a bar fight, and she was ultimately cleared of wrongdoing in that incident and removed from the list.

So she sued Meek and JAY for defamation.

Instead of taking it to court, Mill and Hov settled with Williams last week and she agreed to drop the case.

The amount they paid her hasn't been disclosed, but we doubt it was the reason JAY just sold TIDAL and Armand de Brignac. 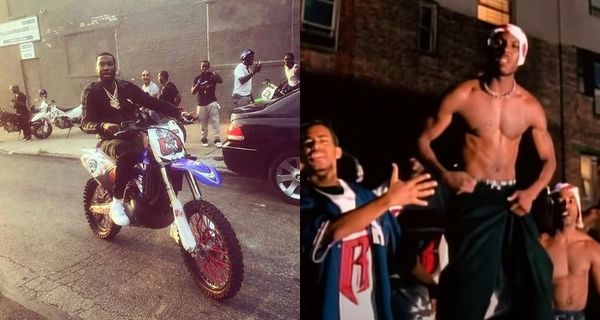 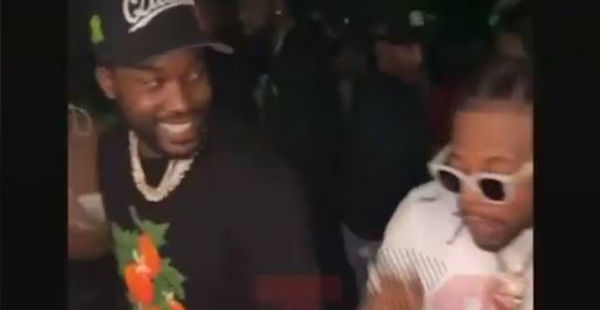 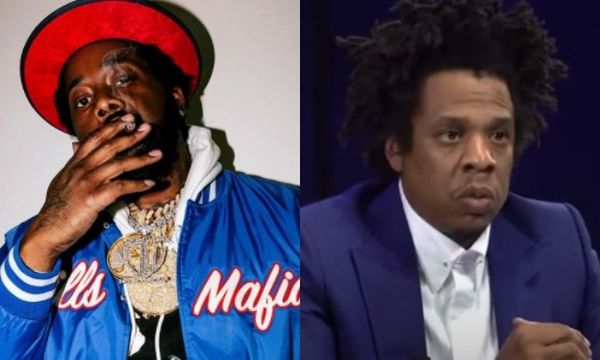 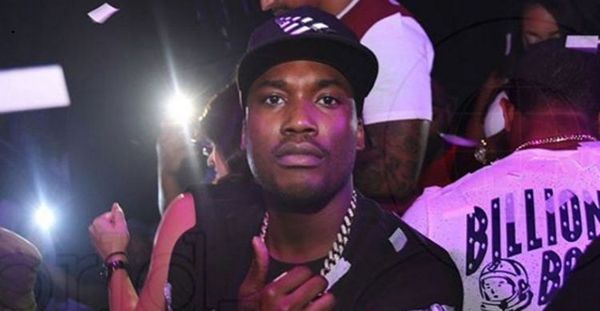