JAY-Z Got Vic Mensa To Remove Diss From 'The Autobiography'

Dissing another rapper is a great way to get promo for your new album.

But Vic Mensa had to go in another direction with his upcoming album The Autobiography, which drops tomorrow night.

According to Mensa, he took a shot on one of the tracks but had to get rid of the bar after consulting with his Roc boss JAY-Z.

"There was a situation where I had a line that was kind of dissin' somebody else and it wasn't really necessary [...] I just wanted it [on the track] because it was a good bar... [but] I took it off. I didn't want to take it off, at all. I played it for [Jay] and he didn't really say to take it off—we was all having a conversation about it, me, him and Dion and everybody in the room—and then, later on, he hit me after thinking about it, and he was like, 'You know, I think you should take [that line] off [the song]," Mensa explained on Big Boy TV.

Who do you think Mensa was dissing and Hov was protecting? 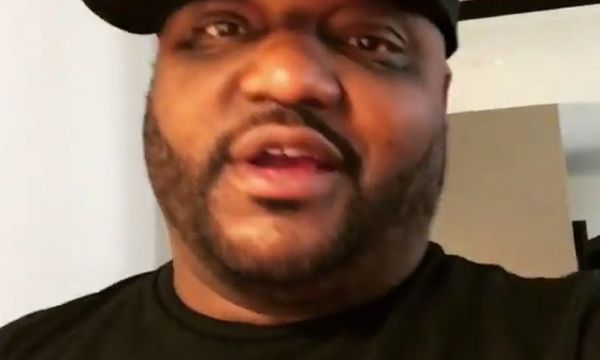 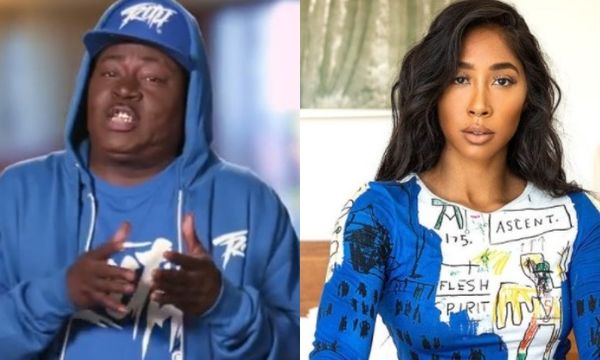