Today is adorable, little Blue Ivy's sixth birthday, and JAY decides to give us the video for the cut taken from the deluxe version of "4:44", "Blue's Freestyle".

JAY has been busy putting out videos for almost every song on the album, adding even more feeling and life to the amazing body of work.

Hov and Beyonce’s first daughter is featured in the video and JAY aims to make her birthday a memorable one. The animated visual has some personable and comical elements.

Check it out here exclusively on Tidal.

Before this, we received the not so seemingly controversial video for "Family Feud" until one official from the Catholic Church deemed it to be. Watch that one as well, if you haven't already done so, which features the whole family.

How do you like the videos? Do they add life to the records?

Nas Speaks On How His Beef With JAY-Z Elevated Him, Hov And Hip Hop 3 days ago / Beef News 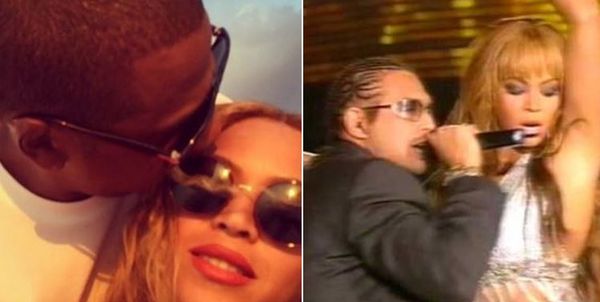 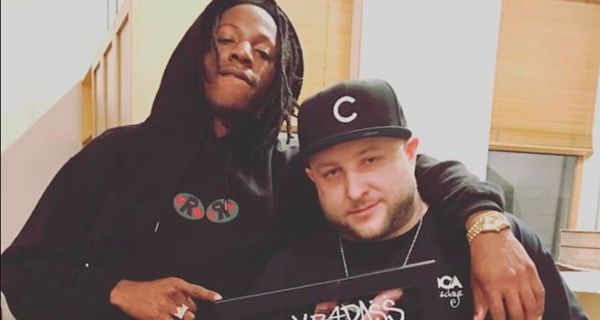 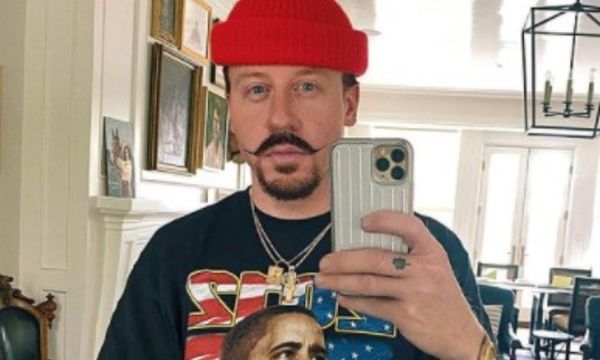 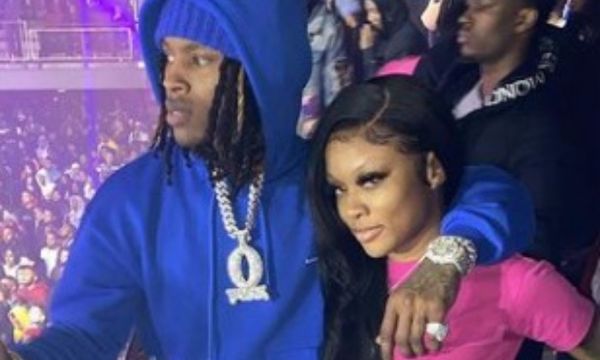