There were a bunch of celebs who tuned into the Verzuz battle between Snoop Dogg and DMX last week, with Janelle Monae being one of them.

Monae has been called a hypocrite since the battle, because during it she praised Snoop's 1992 cut "B*tches Ain't Sh*t."

"Aaaaaaaaaye," she wrote in the comments while it played.

The thing is, the famed singer said earlier this month that she's tired of male rappers and their misogynistic lyrics.

I really only ever wanna hear women rapping . The amount of misogyny from most of men in rap and music is infuriating . We need to abolish that shit too .


Y’all can’t wait to call women every bitch , hoe , discuss violent acts against women, etc for clout in rap, rock, and through out music history. Misogny has NEVER been okay yet it has become normalized. Women didn’t create misogny, y’all did. SO YOU DO THE WORK to ABOLISH IT.

The claim that Monae is a hypocrite have been coming in over the past few days, which she hasn't responded to yet.

#janellemonae had something to say during #Snoop x #DMX’s #versus while #Bitchesaintshit was playing! Listen When your need to belong is stronger than your convictions... A lot of people who don’t really care for… https://t.co/s2ZgSNei8Z


Well that didn’t last! Check out what have to say about #CancelCulture and #JanelleMonae in our latest episode. #LinkInBio #Podcast #BlackPodcast #BlackGirlPodcast pic.twitter.com/BxwSgcUuC4


Would you say that Monae is a hypocrite based on her tweets and then liking Snoop's song? 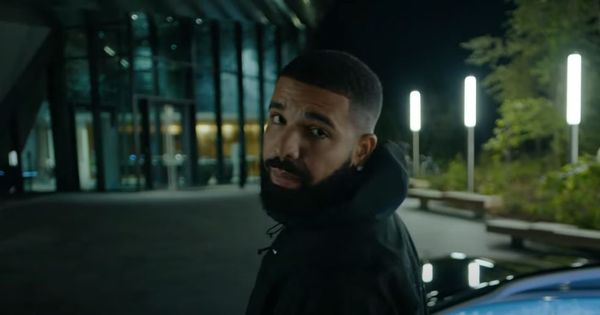 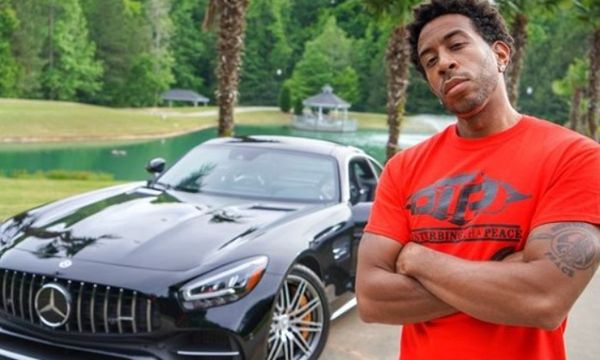