NBA star James Harden feels like he should have won MVP last year, and he's working on some new tricks to make sure he wins it this year.

Harden, who has been criticized in the past for "always traveling,"  is working on a new shot, who some may say, is also traveling.

The video has been circulating around online, and it shows Harden shaking a defender off and shooting a 3-pointer standing on one leg as he falls back.

What do you think about James Harden's new shot? 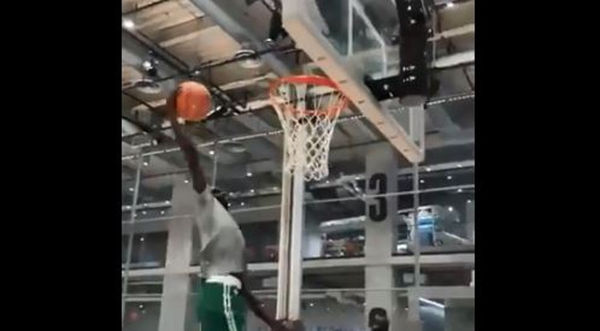 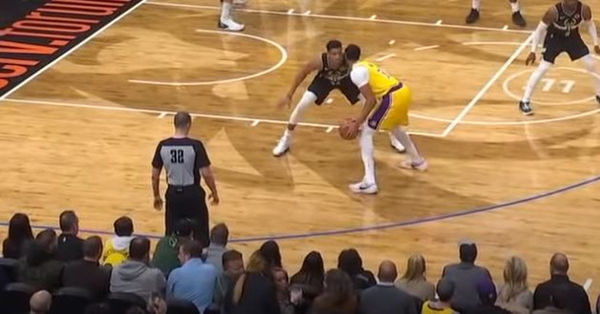 Is Anthony Davis Playing Contract Games So The Lakers Can Sign Giannis Antetokounmpo? a day ago / Sports News 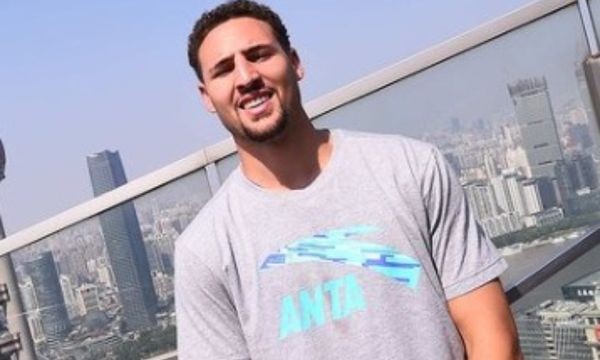