Jadakiss Explains How DMX Used To Rob People with a Pitbull

Jadakiss and DMX have been tight since their pre-fame Yonkers days.

During a stop on Nick Cannon's radio show, Jada explained how the well-known dog lover X used canines to commit crimes before he was making that rap money.

"He broke barriers he did Woodstock." Jada said, speaking on his good friend. "To come from my hood, walking around with a pitbull, robbing people with his dog to doing movies with Jet Li."

"X was crazy. He was a dog lover. He loved all of his dogs," he continued. "He had a dog Boomer. It was dangerous. If you ever seen him with Boomer, you know it's going down. Robbing everything with his dog. Not armed robbery. Dog robbery."

Somebody gotta do a movie about DMX's life and times. 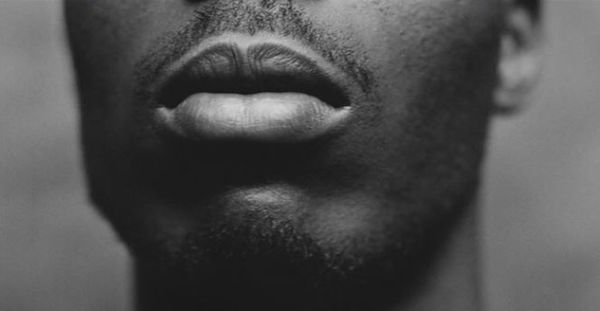