Fat Joe and Ja Rule will be squaring off for a Verzuz battle on Tuesday, September 14 at New York's Madison Square Garden, and there is talk Joe will bring out 50 Cent.

50 and Ja have been beefing for almost 20 years now, so if the G-Unit boss did come to the stage it would be pretty epic.

Ja spoke about the chances of that happening during a recent interview with TMZ and he called it ridiculous.

“Listen, that would be the dumbest thing ever,” he said. “You didn’t want to get in the gauntlet with me but you want to make a guest appearance? Come on. Bring it on, baby. I ain’t fearing nothing, yo ... If that happens, then that just means I got to give both of them that work. It ain’t nothing.”

If it were just Ja and 50 in a Verzuz battle, who do you think would win? 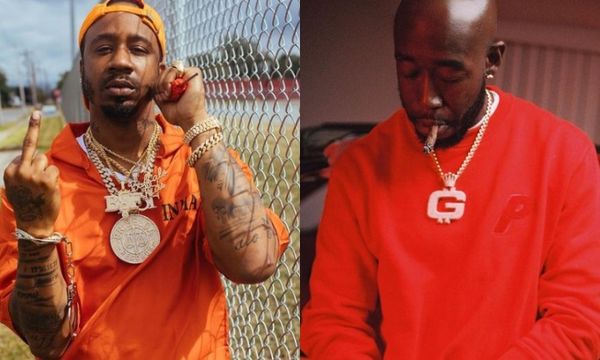