J. Cole Reveals the Cover and Features For "KOD" Album

J. Cole surprised everyone when he said he was dropping his fifth album KOD this week.

He just shared the front and back cover of the project.

KOD 4/20 Cover and back pic.twitter.com/2iUaKrI42F

Here's the tracklist blown up: 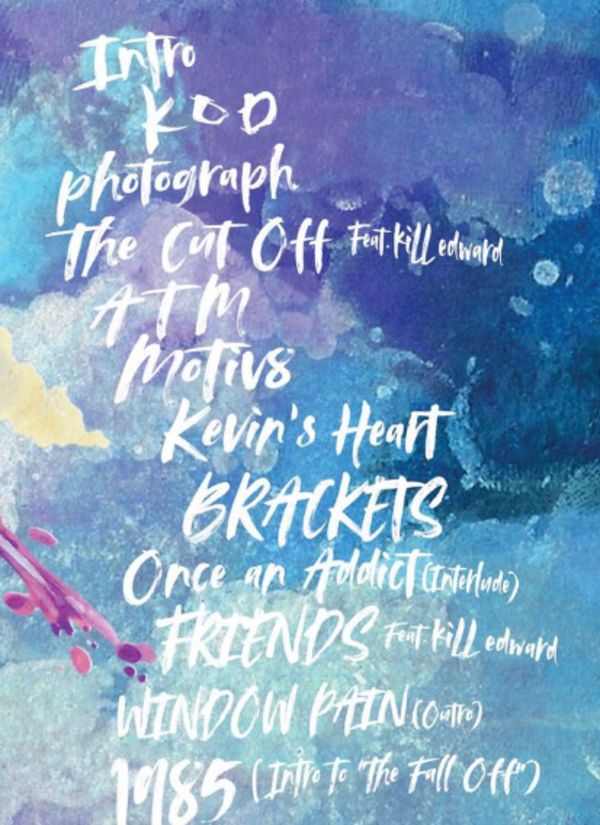 As you can see, the only feature is somebody named Kill Edward, who's on two of the 12 tracks. (We guess Smokepurpp was trolling when he said he was on the project.)

As far as we can tell, Kill Edward doesn't presently exist.  So it's probably an alter ego and Cole will be able to keep the platinum without features thing going.