J. Cole Calls Out Rappers Who Fake Their Streams

Cole doesn't mention Drizzy or Postie in his feature on the 21 Savage track "a lot." But he does call out artists who he says "fake" their streams.

"Question
How many faking they streams? (A lot)
Getting they plays from machines (A lot)
I can see behind the smoke and mirrors
Niggas ain't really big as they seem (Hmm)," he raps.

Who do you think Cole's talking about? 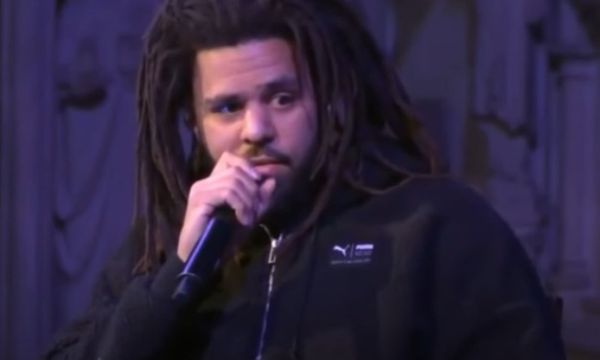 J. Cole Signs To A Professional Canadian Basketball Team a day ago / News