There were multiple reports that Ariana Grande was paid $8 million to headline Coachella this year, whereas Beyonce only got $4 million to do the same last year

Upon hearing this news, the Beyhives' panties all got twisted and were then crapped.

It turns it was a fake news false alarm.

The Blast reports Ariana and Beyonce were both paid an equal $4 million per show. Which means they each got $8 million total, since the festival covers two weekends.

The Beyhive can go back to breathing regularly. 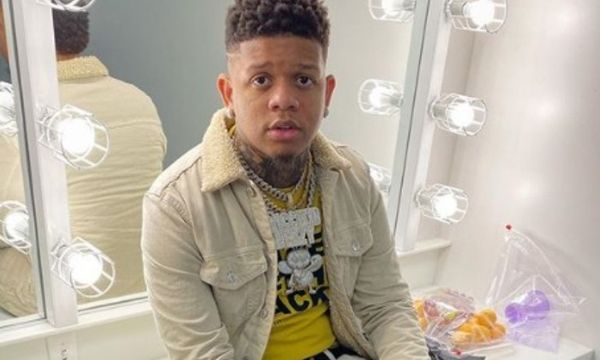 Could Tekashi 6ix9ine Be Headed Back To Jail Because Of Snoop Dogg-Celina Powell Video? a week ago / News