It Looks Like Waka Flocka Came For 50 Cent Over Marquise

50 Cent and Waka Flocka Flame both have long histories of very provocative statements.

The two may be headed for a showdown after Waka dropped a big subliminal that seemed to be aimed right at 50's personal life.

Yesterday, 50 Cent gave an interview in which he offered his most detailed explanation of why he disowned his 23-year-old son Marquis, who he says is an entitled brat.

Today, Waka fired off this message.

"Can't f*ck wit a person that don't f*ck with their own kids," Waka typed.

Do you think there's any chance Waka isn't talking about 50 now? 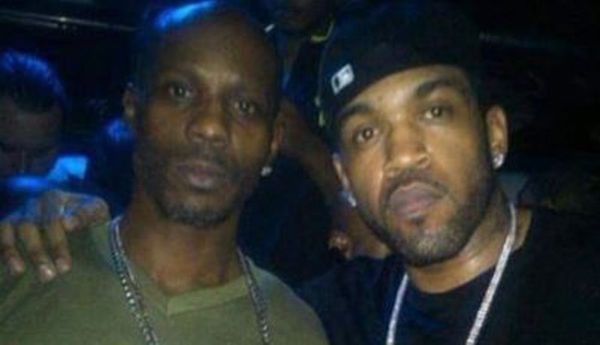