It Looks Like Metro Boomin Has Retired From Rap

Metro Boomin is only 24.

But Young Metro must be feeling old because it appears as if he's retired from rap.

The hit-making producer has scrubbed his IG page of all of its posts and his now referring to himself as a 'Retired record producer/DJ.

He also posted this on IG Story. 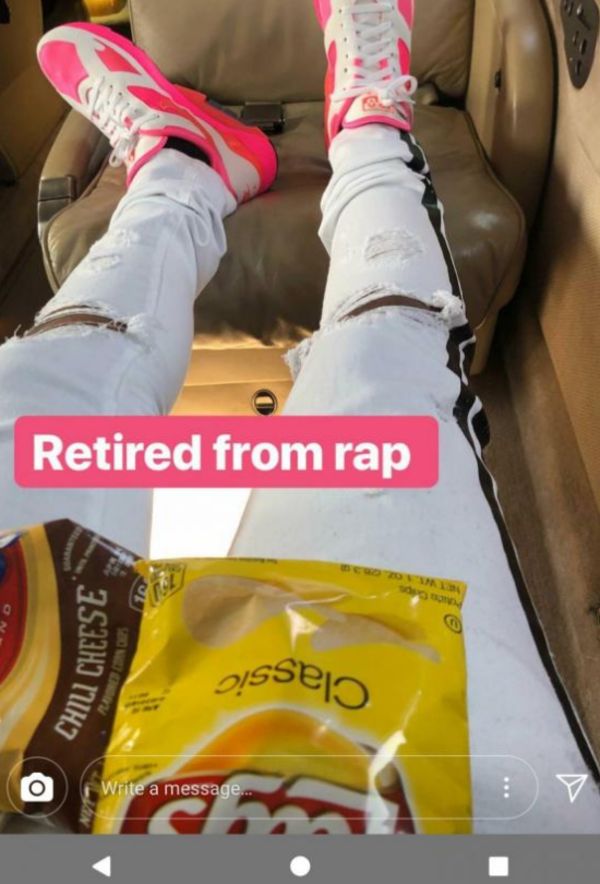 If this is it for Young Metro, he will be known for his hit tracks with Future, Drake, Migos, 21 Savage, Gucci Mane, Post Malone and more.

But it's probably not it for Boomin. It's mighty suspicious that his main man Future also just scrubbed his IG Page. Because we're pretty sure Hendrix isn't retiring.