Drake's last (and best selling) proper album Views has moved a little over four million album equivalent units in the United States since it dropped in April of 2016, Those are great numbers for this day and age.

But Irv Gotti believes Drake would be doing much bigger numbers if he had been putting out albums around the turn of the century, rather than riding around in a wheelchair on Canadian TV. The Murder Inc exec expressed that opinion on Drink Champs.

"If Drake was in my era, Drake would be selling 15 million, 20 million a clip," he explains. "Do you realize this? So right now, he sells three, four. If he was in my era, he'd be selling 15, 20. I know this, so I'm like, once he does something outside the music genre, he's gonna see how colossal he is. That nigga's colossal. He's a genius. That motherfucker's a genius, okay? Drizzy for sure is a genius, yo. He's, dare I say, our Eminem of today... he's fucking Eminem."

It should be noted that Gotti was very into the spirit of Drink Champs (he was drunk), and DJ EFN disagreed with him.

What do you think about the comp of Drake to Eminem, both in terms of sales and talent? 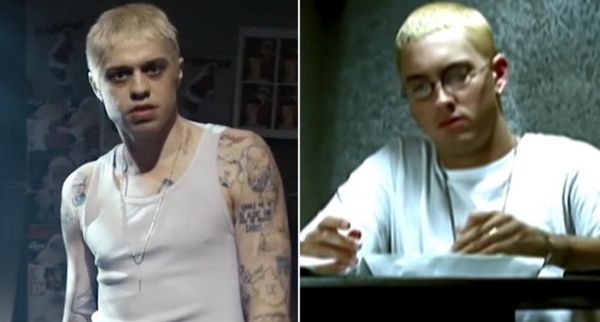 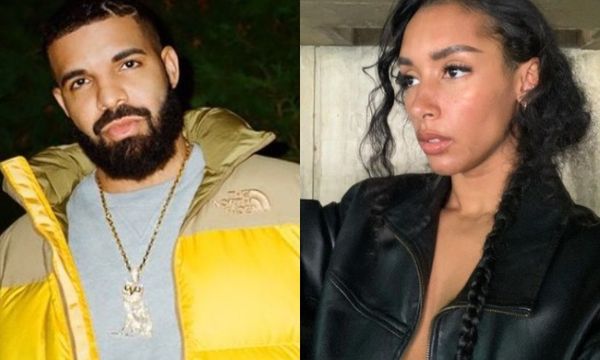 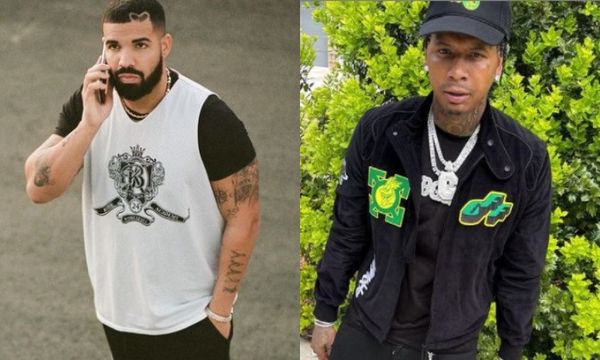