The Internet Went In On Young Thug's New Album Cover

Young Thug is wearing a ruffled evening gown on the cover of his new mixtape No, My Name Is Jeffery.

The provocateur got the response he was looking for, as Twitter went in with the memes.

young thug plottin to take over the leaf pic.twitter.com/5Gis6codXh

Find someone that looks at you the way Young Thug looks at us. pic.twitter.com/MOYLLtxk1A

young thug look like he about to engage in the meanest samurai fight pic.twitter.com/4TxBFfKHFQ — justin (@semifaithful) August 26, 2016

Who did this to young thug pic.twitter.com/Z0xjf3VZK5 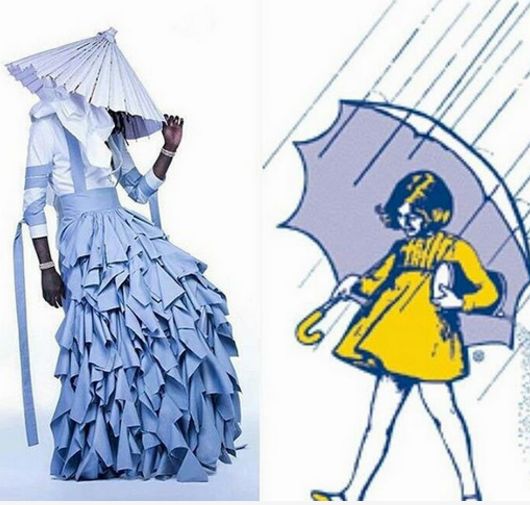 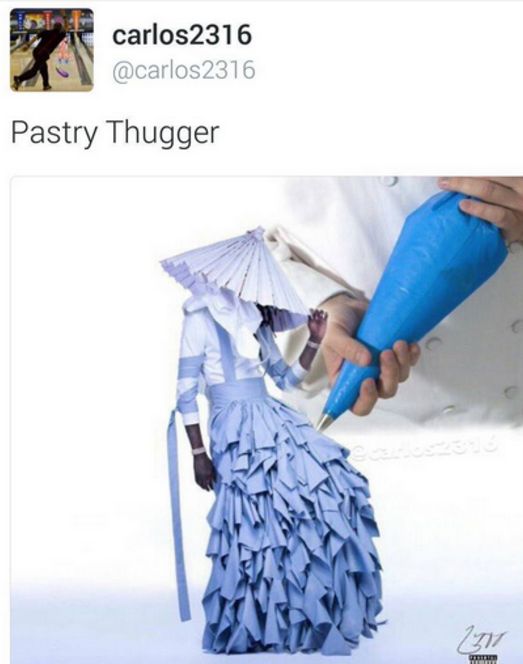 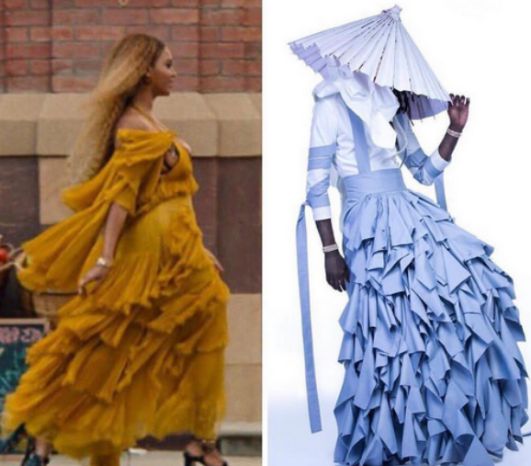