It starting to look like the French Montana and Iggy Azelea's break up was acrimonious.

The world learned the pair were no longer dating earlier this week when Iggy was photographed making out with producer Ljay Currie on a boat.

The plot thickened when French sent out this Tweet:

Aside from the ominous caption, the ring Ljay is wearing bears a striking resemblance to one French bought for Iggy. Those are also Azelea's dogs. 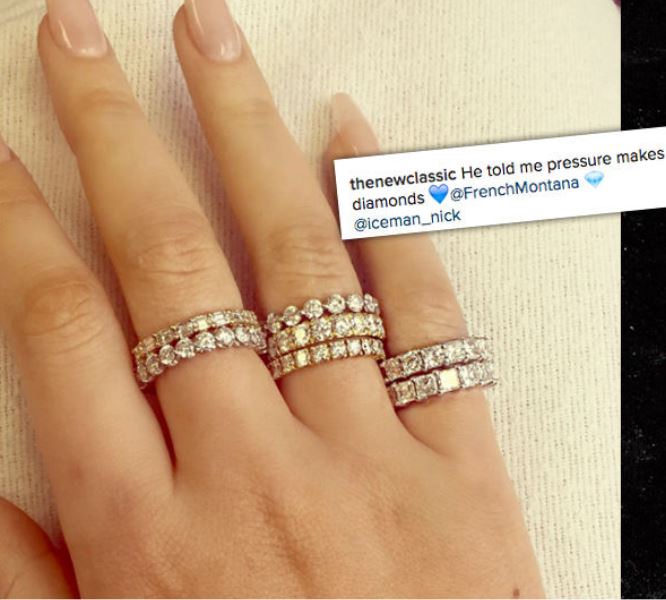 So far no word from French.