Iggy Azalea Gives You A New Angle Of Her Ass [PHOTOS]

It's been at least a few days since Iggy Azalea went thirst trapping on the Internet.

But she couldn't stay away for too long and last night she offered up some bikini shots that contain a slightly different angle of her ass than we are used to. 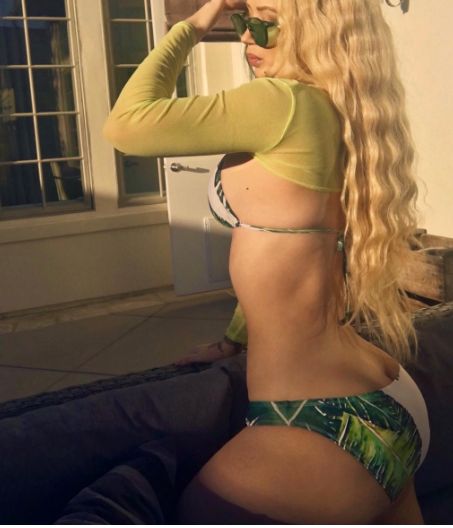 We recently learned that Def Jam is refusing to release any new music from Iggy, so expect more of these types of photos from the Australian import.