Iggy Azalea is on the record as saying she's pro-plastic surgery.

However, the Australian import may have taken it a bit too far with her latest improvement, which gave her Kylie Jenner-style lips. 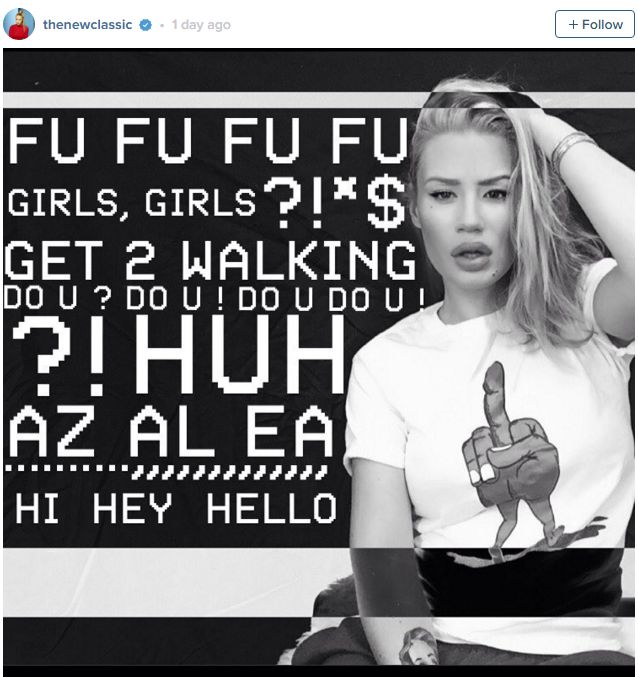 After the Internet noticed her new pout, Iggy jumped on Twitter and denied it was silicon.

But she's already deleted that Tweet, suggesting there's more to the story....

What do you think about Iggy's new lips. Are they an improvement?