Iggy Azalea was accused of trying to step in the beef between Nicki Minaj and Cardi B.

"Mad funny how people talk shit about someone but dick ride on sight," Iggy tweeted today.

Mad funny how people talk shit about someone but dick ride on sight. Lollllll


Since Nicki and Card's beef is all over the news, many thought Iggy was weighing in on the drama.

"Literally nothing I tweet has to do with Nicki or Cardi," wrote Iggy after people asked about her message. "Please leave me out of the crazy fan Twitter world shit. I’m happily living my own life and lamenting on the things that go on in it like everyone else. There’s no shade to anyone on my feed."

Iggy may not be throwing shade at anyone, but she's definitely been throwing around the thirst trap photos this year.

She posted one of her most talked about ones a few days ago, which is a shot of herself in red lingerie, wearing a pink wig and eating pizza. She also posted a photo of herself in her underwear hugging a stuffed animal not too long ago.

Do you think Iggy, who has a history of slick talk, was dissing Cardi or Nicki with that tweet? 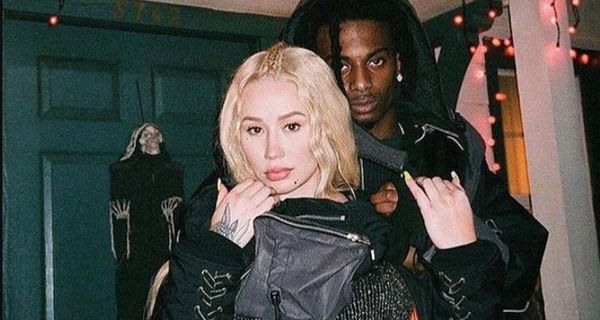 Iggy Azalea & Playboi Carti May Be Done a week ago / News