Soulja Boy started smoke with NBA YoungBoy and his fans this week by Tweeting aggressively at them.

"YB fans gay af," he typed in a since-deleted Tweet, and then continued to type other mean things.

Not long after he did, a bunch of Houston 4KT goons stole one of SB's plaques, displayed it on social for all to see, and told Soulja to come and get it.

The Giant Draco says he's not sweating it, and he taunted the goons in response.

"u can find them at ur local studio. Step harder," he typed.

Is NBA YoungBoy vs. Soulja Boy a beef you want to see? 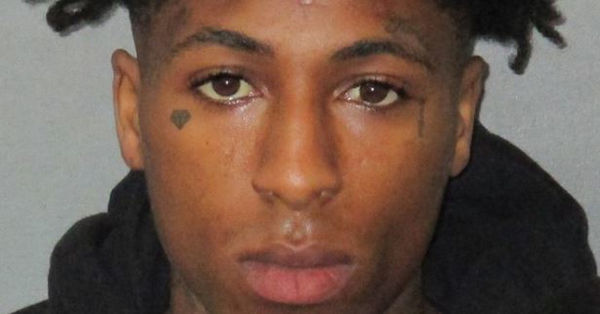