Hip Hop Reacts To the Shocking Death Of Pop Smoke

20-year-old Pop Smoke was on the come up.

His project Meet The Woo 2 dropped earlier this month to commercial and critical success, and the Brooklyn drill rapper was also getting known for the kind of off-the-mic antics that can fuel a young career.

Now he's dead, snuffed out in an early morning home invasion all the way across the country in Hollywood.

Here's how Hip Hop is reacting to his shocking death.

R.I.P to my man Pop Smoke, No sympathy for winners. 🕊God bless him pic.twitter.com/5ZFa5ILUzl

Dear all rappers: don’t floss, don’t have your friends around, have 24 hour armed security, don’t post locations on social media & make yourself so hard to get at nobody tries. 20 years old. R.I.P. Pop Smoke. This has to stop. pic.twitter.com/MrH2VJsBC9

Rest Up Pop Smoke, you were too young. God Bless and comfort your family. What a crazy trajectory you were on man smh 🙏🏾🙏🏾🙏🏾

The Bible tells us that jealousy is as cruel as the grave. Unbelievable. Rest In Peace, Pop.

Lots of people are suggesting Pop was killed because he was sloppy about his location on social. 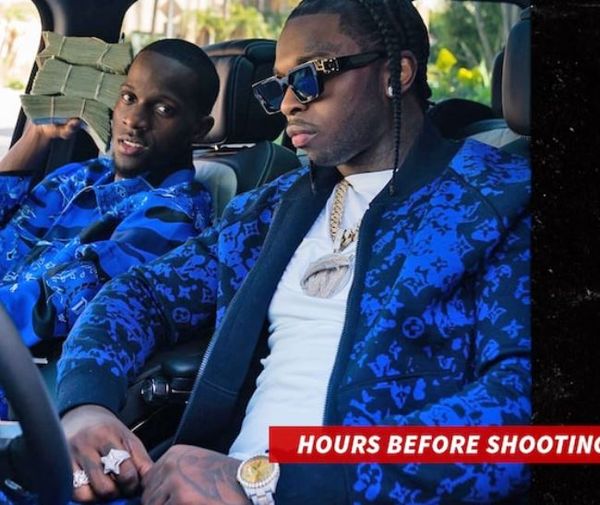 POP SMOKE WAS MOVING TOO HOT. AS A STREET NIGGA YOU GOTTA MOVE LIKE THE PRESIDENT CAN’T LEAVE NO TRACE NO EVIDENCE pic.twitter.com/epMAlIg7EY

Rest in Peace, Pop Smoke! He was only 20 years old and had his whole life ahead of him. My thoughts are with his family#RIPPopSmoke pic.twitter.com/vxxEAR7709 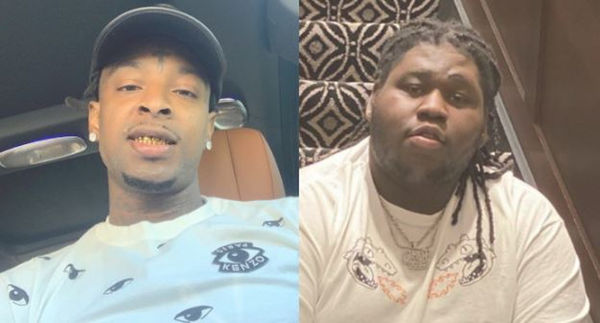