Here's The latest On J. Cole's Album 'The Fall Off'

J. Cole has been working on an album called The Fall Off for a couple of years now.

It probably would have already dropped if not for COVID wrecking any and all plans.

EARTHGANG member Olu updated what's going on with The Fall Off.

"Cole album is coming," said Olu. "It's in customs right now. Cole album gotta get through customs cause, you know, corona," Olu said, after announcing there would also be an EARTHGANG album coming soon, too.

Cole dropped the single "Snow On Tha Bluff", which caused all sorts of tension with Noname, last month

It's unclear if that track, which was a reaction to the George Floyd killing, will be on the album. 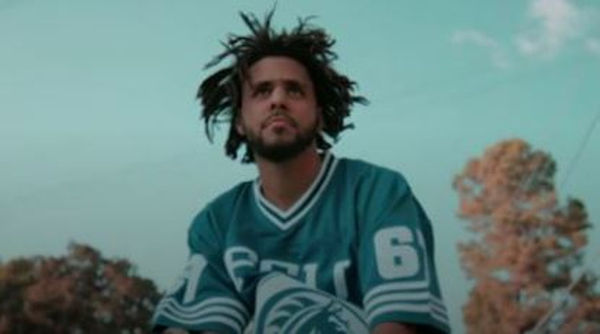