In March, YFN Lucci was stabbed by another Fulton County, Georgia jail inmate with a wooden shank.

He survived that attack.

Lucci, who's been looked up since January of 2021 as he awaits trial for murder and racketeering, then asked he be put under house arrest because there was a bounty on his head.

Now prosecutors are alleging that Young Thug -- who has a history of rap beef with Lucci -- approved the bounty and the unsuccessful hit.

That charge is part of the 105 count RICO indictment against Young Thug, Gunna, and 26 others.

Thug is accused of being one of the founders of YSL, which is both a record label imprint and a murderous Blood set in the Atlanta area.

His lawyer denies all charges against him. 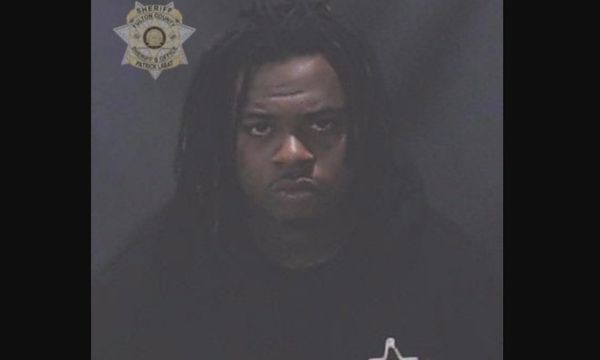