Producer, Harry Fraud will be releasing his next project, "The Coast", on December 12th. 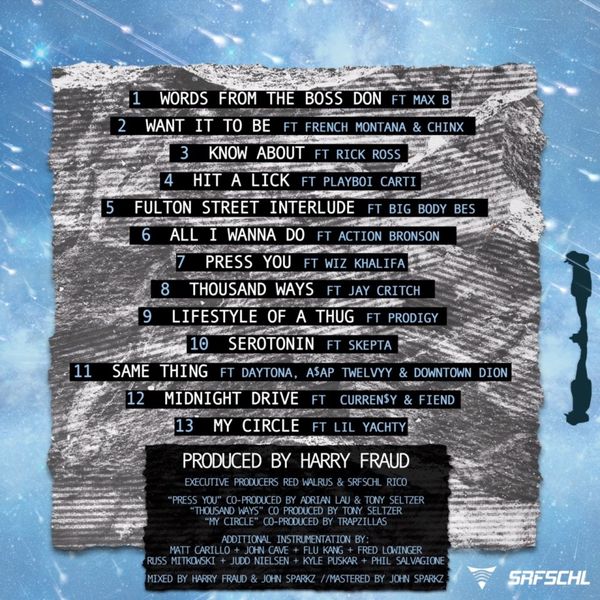 The Coast is my gift to people who have been supporting me throughout the year. At the same time I wanted to put a group of talented artists together that would otherwise never be on the same project. I'm a producer that prides myself on being able to shift my sound towards the artists I'm working with, while still leaving my fingerprints. "Know About" is a record that was created from start to finish at Ross's home studio. I feel like it displays both of us at our best, boss talk over hard hitting drums and a haunting soundscape.