An armed thief busted into Behrmann's Tavern in St. Louis late Tuesday night and demanded everyone hit the floor.

One man at the bar refused to change his behavior, continuing to drink and smoke his cigarette even as the robber trained his assault rifle on him. While some of the other patrons gave up their wallets, our hero would do no such thing.

The thief only got away with a few hundred bucks and exposed his face to the camera. 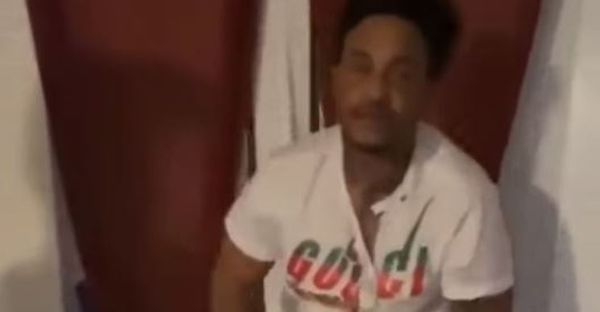