Guess What? The Game's 'Drillmatic' Has Another Release date

We're not going to even attempt to remember all the release dates The Game's Drillmatic: Heart vs. Mind album has had.

But there have been many.

The latest is August 12.

Apparently, the issue is sample clearance on the 30-track Kanye-executive-produced album.  We're starting to think that for all of his talk, Wack 100 doesn't run a very tight ship.

This appears to be the cover.

Do you think it drops August 12? 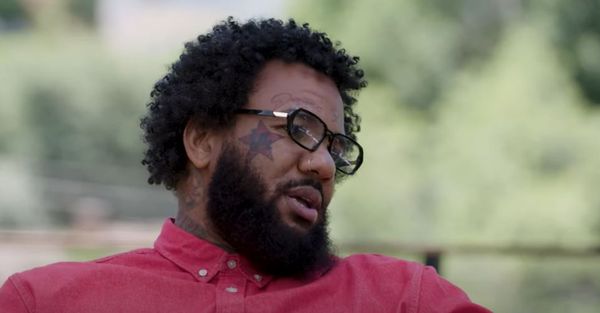 Active Rapper The Game Turns 43, Which is Older Than 38 6 days ago / News News