Sometimes he's explaining why it happened, other times -- like most recently -- he's said he wants the beef over.

But we really haven't heard much from Gucci on the friendship gone bad. Until now.

In an interview with Streetz 94.5, Gucci said he saw when Waka jumped on the Internet last month and told him to give him a call. So he did.

Great news: @laflare1017 reveals he has reconciled with @wakaflocka 🙌🏽


"We spoke one time after that. I reached out to him. To be honest, with him going on the Internet like that, I reached out because I thought it was urgent," Gucci explained. "We had a conversation. Everything's in the past."

Here's Waka reaching out most recently:

Ya ready for some Ferrari Boyz? 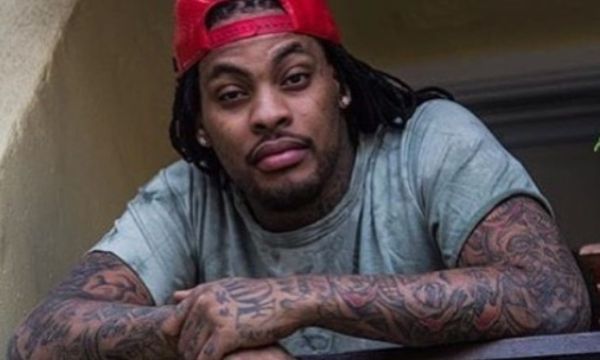 Waka Flocka Is Hiding A Girlfriend a week ago / News Beef