Gucci Mane Announces 'The Stars Of The Trap' Tour'

Gucci Mane continues to not let being in prison get him down. Or to change his behavior as a recording artist at all. Last night, he dropped his star-studded Trapology mixtape, and this afternoon he announced The Stars Of The Trap tour.

Its official "The Stars of the Trap" tour is coming starring Gucci Mane and friends to 20 cities put your bids in while you can.

There had been rumors Mane would be released from jail next week. But his lawyer shot them down, and it looks like GuWop will be locked up on gun charges for at least another year.

So we're not quite sure what "official" means here. But we admire his spirit. 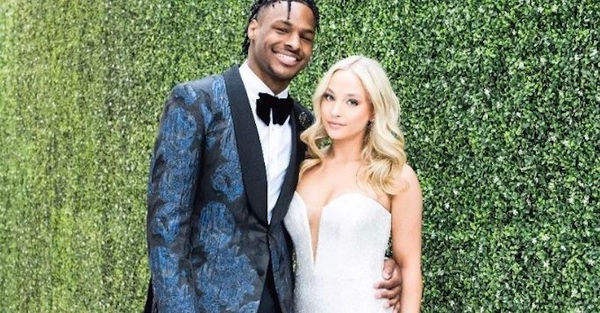