The Golden State Warriors & Chance The Rapper Have A Scheduling Conflict

If the Golden State-Portland series goes five games, Chance The Rapper fans in the Bay Area are out of luck.

That's because Game Five would be played on April 26th at the Oracle arena -- the same night the Chicago emcee was scheduled to roll into town.

An Oracle spokesperson made it clear who has priority.

"When booking concert events at the arena during a playoff run, we typically schedule contingency dates for that event. The Warriors will have the priority on April 26," the spokesperson said. "A formal announcement for the Chance the Rapper show is in the works, pending that the show will be moved."

Of course the Warriors could sweep the Trailblazer and keep the Chance fans happy.

However, another rapper by the name of Damian Lillard is probably going to have something to say about that.

Posted In: Sports Chance The Rapper 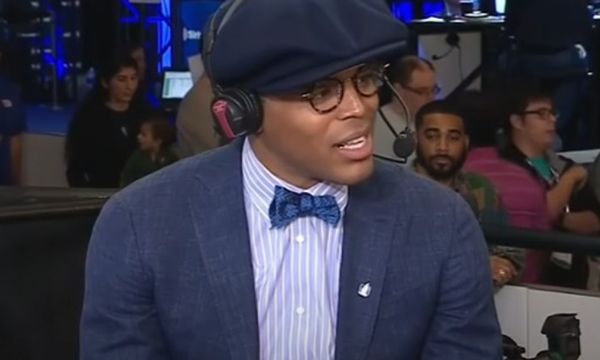