Bootleg Kev and DJ Hed are messing with people's lives.

During last week's Camp Flog Gnaw festival, the radio hosts interviewed a woman and her boyfriend.  They asked the young lady if there was anyone on the bill she'd cheat on her boyfriend with.  When she said DaBaby, they said they could take her backstage to met him, but her boyfriend couldn't. Much to his chagrin, she accepted.

There's always a chance that was all a publicity stunt. If not, how cold was that and did DaBaby smash? 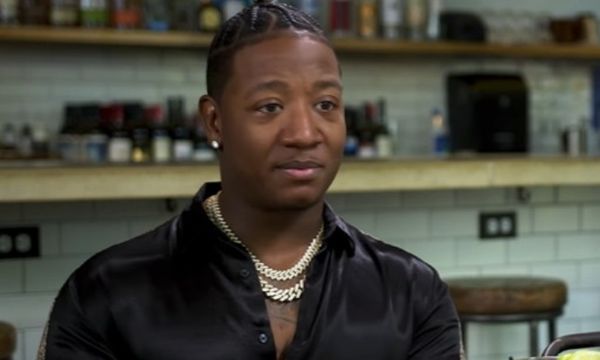