J. Alexander Keung is one of three former Minneapolis cops charged with aiding and abetting the second-degree murder of George Floyd.

On Friday, Keung posted a $750,000 bond and was released from the Hennepin County jail.

Yesterday, he stopped into Cub Foods in Plymouth, Minnesota to get some provisions.

look who my sister caught at Cub Foods in Plymouth. J. Alexander Keung, one of the officers who lynched #GeorgeFloyd in cold blood. pic.twitter.com/PVX4pFijab

"So you're out of prison, and you're comfortable shopping in Cub Foods, as if you didn't do anything.

"I wouldn't call it comfortable, I'd just say getting necessities," Keung responed.

The woman continued to berate him for two minutes.

Keung, a 26-year-old rookie cop, was working his third shift ever when he watched as 18-year veteran Derek Chauvin kneeled on Floyd's neck for almost eight minutes, killing him.

Chauvin has been charged with second-degree murder and is locked up with bail set at $1.25 million. 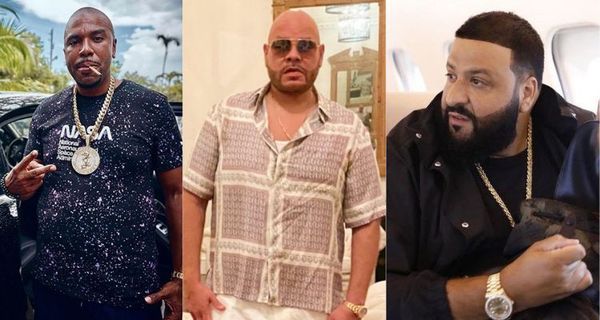 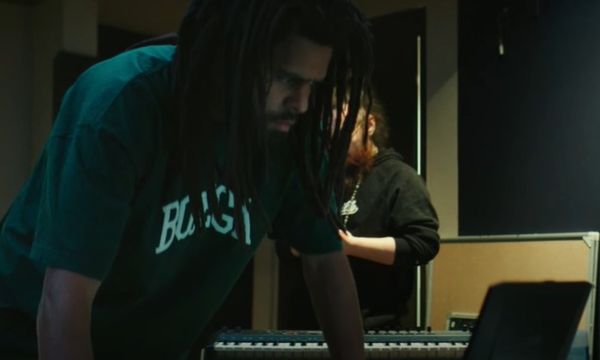 J. Cole Suggests That He's Retiring After Next Album 'The Off Season' 3 days ago / News News 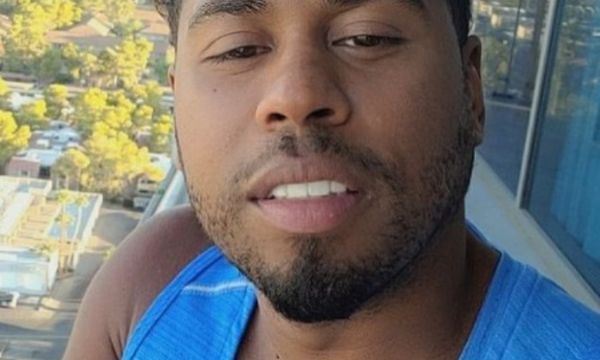