Back on August 9, The Game announced a long-awaited new record.

It was last summer that Game told us that he was working on what's supposed to be his final studio album, "Westside Story", named after one of the biggest singles from his debut "The Documentary".

Since then, all we have received as far as a new single is "Oh I" featuring Jeremih, Young Thug, and Sevyn. Now, he's back with another single titled "Down To Fuck" with YG, Ty Dolla $ign, and Jeremih.

Producer, Bongo samples Snoop Dogg's vintage classic "Aint No Fun (If the Homies Can't Have None)".

Check it out, now, below! 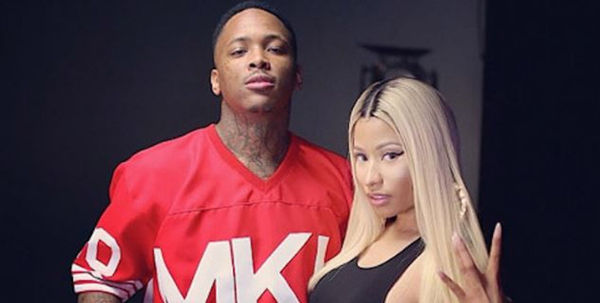